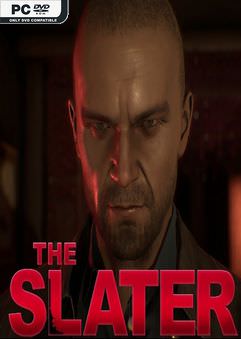 Get ready to kill low-life drug dealers, notorious crime bosses and anyone who stands in your way as you seek revenge for your father’s murder.

The Slater is a story-driven first-person stealth-action-puzzle game that puts you in the shoes of a former cop Mark Slater, whose father gets murdered while investigating a new designer drug D-Pain. Now is your chance to eliminate everyone involved with his murder, and everyone who had anything to do with the new designer drug. Be prepared to assassinate your targets one by one. 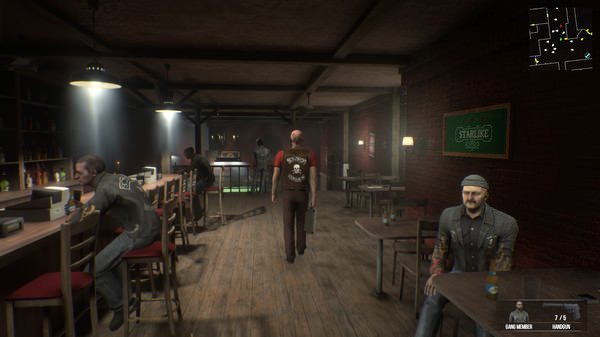 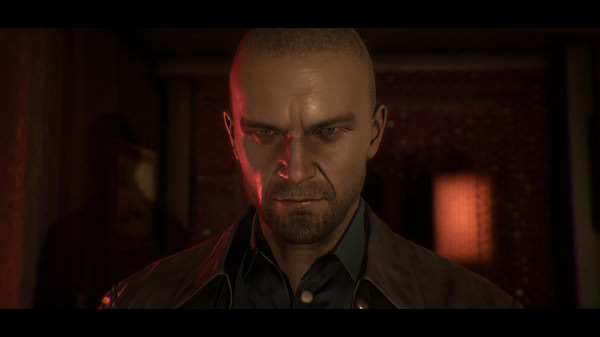